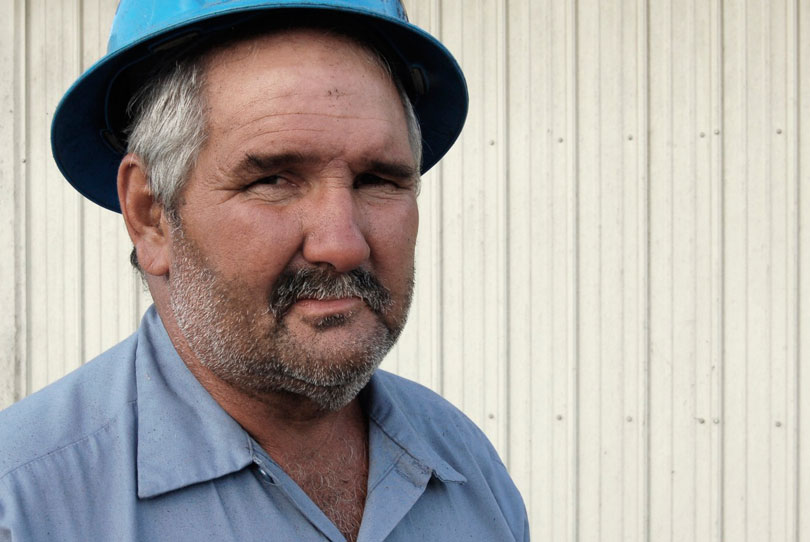 Two filmmakers, each in the other’s country – a German in the U.S., an American in Germany. They interviewed people they came across and reported and translated their experiences into short films.

The two journeys took place simultaneously, between October and November of 2007. The routes were not planned beforehand; almost all of their encounters were by chance. In the U.S. Florian Thalhofer traveled by motorcycle, in Germany Marc Simon went by car. What emerged is a portrait of two countries seen from the perspective of the outsider.

A project of the Goethe-Institut New York, with additional support from BMW.

*This project is (still) in the making. Planned is a Korsakow-Film and a Korsakow-Installation. The current documentation of the project was done by the Goethe-Institut, Munich.