by Ruth Olshan and team

2009
for the Jewish Museum in Berlin

Technical and conceptual support by Korsakow-Institut 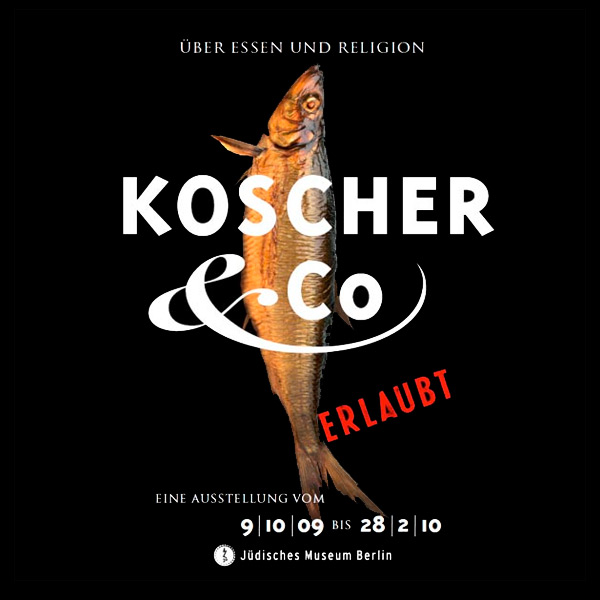 For the Interview-based project „Faces“ Jewish people are telling about their lives in Germany today. Their attitudes towards homeland and religion are equally diverse as are their personal living conditions, origin and age.

Every scale/clip focuses on a certain topic. On the basis of jewish food regulations

the first scale named „What does kosher mean to you?“ broaches the issues of rituals and traditions, family and friends, social boundaries and exclusion. The discussion partners are talking about freedom that lies within abstinence, about the temptation of forbidden foods as well as about organic food and vegetarianism.

A Berlin-based family is telling about the weekly Shabbat-feast and about the difficulty to find kosher meat. The re-discovery of their Jewish traditions after 1989 is expecially for Jewes from the DDR and Eastern Europe an important topic. Others feel rather alienated from these traditions.

Behind all of this stands the question: How can you develop and live a Jewish identity amidst a non-Jewish environment? As Hillal sums it up: „The rules appear as a kind of suggestion. They function as a frame within which you have to play.“

Using Florian Thalhofer‘s interactive and non-linear Korsakow-System, the interviews are documenting the variety of Jewish life today. A first selection was presented in the exhibition „Koscher&Co“ at the Jewish Museum, Berlin, Fall 2009.

More about this project!